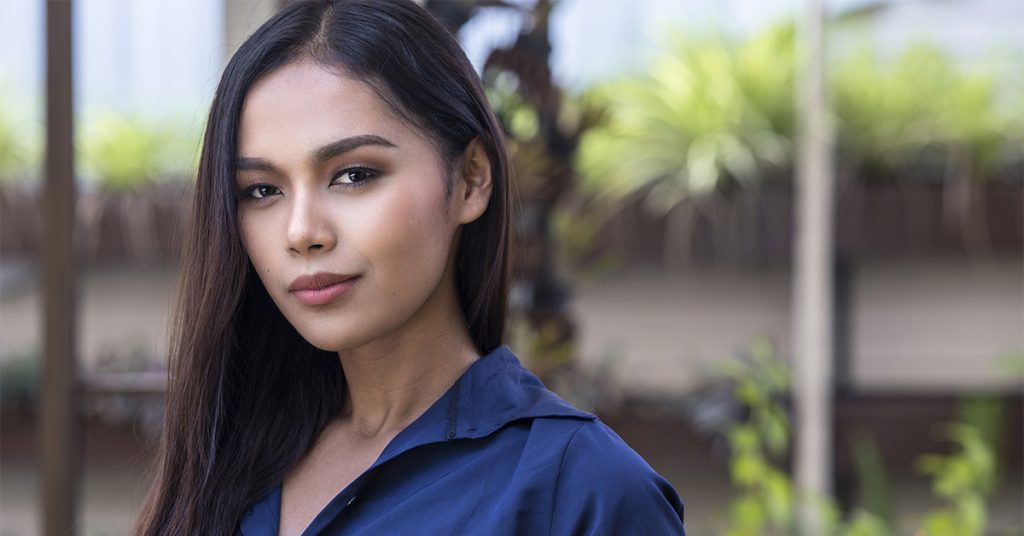 What is facial feminization surgery (FFS)?

These procedures can be performed in isolation or they can be combined together during one or more operations.

Which facial features commonly differ between cisgender men and women?

There are many facial features that differ between cisgender men and women. These are usually taken from population averages and do not describe an individual person. Some features may be more or less prominent in cisgender men or women and there can be significant variations within genders. The features also vary significantly between individuals with different ethnic backgrounds. The features that are commonly addressed during facial feminization surgery are listed below.

Nose – Cisgender women have a greater nasolabial angle than cisgender men.[4] The nasolabial angle is the angle between the upper lip and the lower part of the nose. This is best seen on a profile (side) view. Cisgender women also have a greater frontonasal angle.[5] The frontonasal angle is the angle between the forehead and the nose. Cisgender women are generally more pleased with a greater supratip break than men.[6] The supratip break is the the depression above the tip of the nose as seen on a profile view.

How do I prepare for facial feminization surgery (FFS)?

The first step is to have a consultation with a surgeon who specializes in facial feminization. They will discuss the facial features concerning to you and may suggest additional procedures.

A CT scan is commonly performed if there are concerns about the forehead or jaw region. The CT scan allows you and the surgeon to better visualize the underlying bone structure of the face to best tailor your surgical treatment.

If the surgery is being performed for gender dysphoria, letters from one or more health providers may be necessary to state the need for facial feminization to help relieve symptoms of gender dysphoria.

During your workup, you will commonly be asked about your medical history. This includes any medical problems that may exist, whether you have previously had surgery, what medications you take, which allergies you have, and whether you have any habits such as smoking or drinking.

How painful is the recovery from facial feminization surgery?

The amount of pain is completely variable depending on the procedures that are chosen. Patients commonly describe jaw contouring and genioplasty to be one of the more painful procedures. You will receive pain medications following the procedure to make you comfortable.

How much time do I need off work for facial feminization surgery?

What are the risks of facial feminization surgery?

The risks of facial feminization surgery are usually best related to the individual procedures themselves. It is best to review each procedure to learn about the risks associated with them.

Who is a candidate for facial feminization surgery?

Dr. Mittermiller is a plastic surgeon with specialty training in craniofacial surgery and facial feminization surgery. He is primarily located in Los Angeles, California and serves the broader Southern California area.

Facial Feminization Surgery through Insurance – Los Angeles FFS Insurance Coverage Insurance coverage of FFS surgery is a constantly changing landscape. As a patient, it is important to know how …

Best Hairline Lowering Technique for Hairline Feminization Hairline lowering techniques are commonly used during facial feminization surgery (Facial Feminization Surgery). In particular, the are used as a part of forehead …