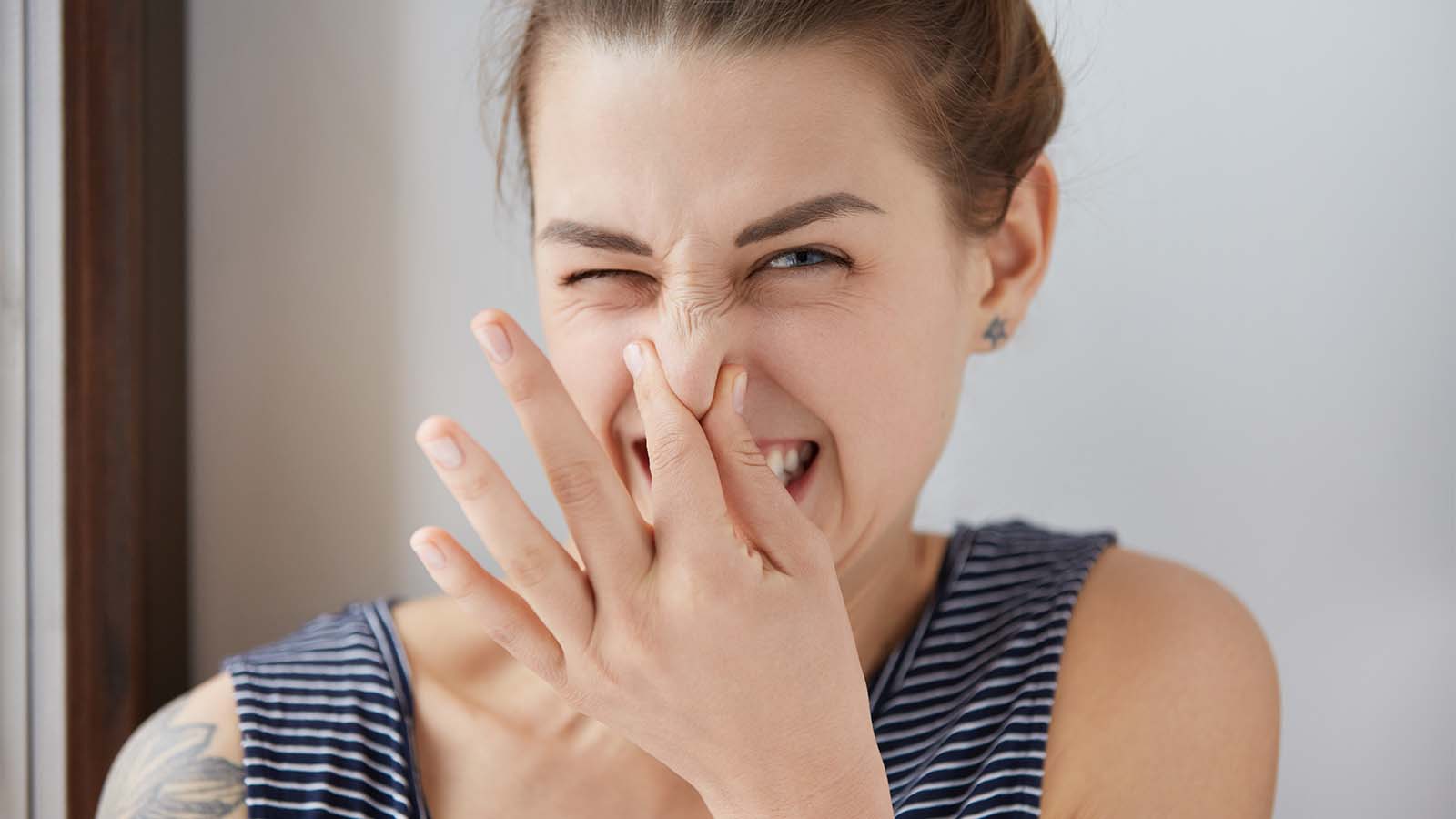 The nose comes in many shapes and sizes. One of the most common concerns from people is that they have a bulbous, or wide nasal tip. A bulbous tip is one that has a more rounded tip instead of a square-shaped tip or sharp tip. Surgery is frequently performed to improve the aesthetic appearance of the nasal tip.

Performing surgery to address a bulbous tip is one of the many examples of why a rhinoplasty would be performed for a patient. For more information on a rhinoplasty, click here: Rhinoplasty.

What is a bulbous nasal tip (round nose tip)?

A bulbous nasal tip is one that is more rounded than the average nose. It often gives the appearance of a wide, or large, nasal tip. People generally prefer to have a smaller nose with a more narrow nasal tip and will usually be concerned about their nose if they have what they think is a wide bulbous nose.

There are many techniques that can be used for correcting a bulbous tip. Commonly, it requires changing the appearance of the cartilages that are underneath the nasal skin. Most frequently, this is performed using an open rhinoplasty technique. That means an incision is placed underneath the nose to allow access to the cartilages. Occasionally it is possible to perform this surgery through a closed approach. A closed approach is one in which the incisions are placed on the inside of the nostrils.

Multiple ethnicities can commonly have bulbous tips that they would like to have addressed.

African American patients can have wide or rounded nasal tips for the same reasons as caucasian patients. As mentioned previously, it is usually due to the shape of the cartilages or the thickness of the skin. Surgery is often required to reduce the size of the nasal tip.

The cost takes into account multiple variables including the surgeon’s fee, the cost of the facility where the procedure is being performed, the cost of anesthesia, and the cost of supplies. Each of these components has variable ranges due to a variety of reasons.

Surgeons with more experience may charge a higher amount for their fees. The complexity of the operation also affects the cost. A shorter, simpler procedure will be less expensive because fewer resources are being used whereas a longer, more complex operation will be more costly due to the increased use of resources.

The location of the operation affects costs and often depends on whether the operation is performed in a surgery center or in a hospital.

If insurance is covering a functional portion of the rhinoplasty, that needs to be taken into consideration. There will commonly be separate prices for the functional component and for the aesthetic component.

Rhinoplasties will often produce a significant amount of swelling at the nasal tip. This commonly takes many months to fully resolve and can take up to 1-2 years to reach a final state. The nose may look bulbous at first, but as the swelling improves, the tip should continue to become more narrow and defined.

Developing a bulbous tip after a rhinoplasty or having incomplete correction of the appearance is an unfortunate, yet real possibility. This may require a revision rhinoplasty in order to completely correct the issue.

A non-surgical nose job for a bulbous tip is usually not possible. A bulbous tip often exists because the cartilages are too wide or round. A non-surgical nose job (or non-surgical rhinoplasty) is usually performed using either barbed threads or filler. The barbed threads can change the location of the nasal tip, but it usually does not change the width or roundedness of the nasal tip. Similarly, filler (such as Juvederm) adds volume to the nose, but the concern with a bulbous tip is that it takes up too much space. Adding filler would simply make the nose larger and would not like produce the desired result.

Dr. Mittermiller is a plastic surgeon with fellowship training in craniofacial surgery. He frequently sees patients interested in improving the appearance or function of their nose.